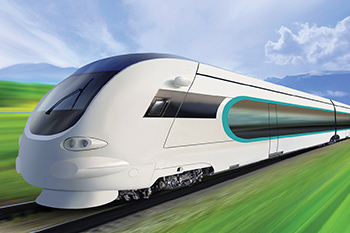 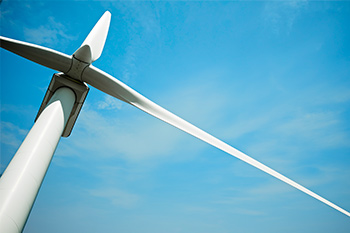 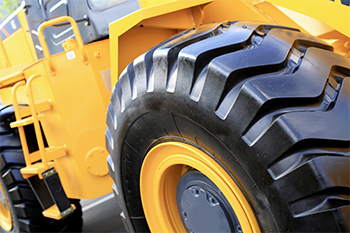 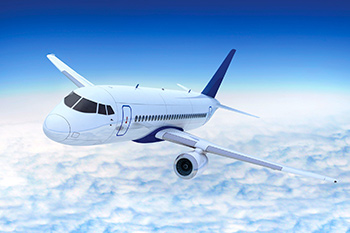 “Thanks to diamond-like carbon coating, we can use lower tension on the Ecotec’s piston rings to reduce friction, which improves fuel economy.”

Automotive Engineering International, Feb. 7, 2012
“Friction Reduction was a priority and includes a new coating applied to the piston pins”

“Graphite-coated piston skirts DLC (Diamond Like Carbon) coated cam followers, a technique that has been employed in F1 for some years. Benefits are significantly reduced friction and enhanced energy efficiency for uprated performance and improved fuel consumption.”

“Energy dCi 90 and 75 are packed with advanced technology, including features that stem from Renault’s presence in Formula 1. For example, the DLC-coated cam followers use a technique (Diamond Like Carbon) that has been employed in motor racing for some years. The mechanical properties of DLC significantly reduce friction and improve energy efficiency to deliver enhanced performance and contained fuel consumption.”

“CarboGlide® coating delivers a direct improvement in fuel economy and CO2 emissions by reducing ring friction by up to 20 percent as compared to nitride or other commonly used coatings… CarboGlide’s superior coating properties are achieved due to a multi-layer microstructure and a special coating composition that contains carbon, deposited in diamond-like form, as well as hydrogen and tungsten.”